Brisbane’s property market has seen the median house price increase 1.5 per cent to reach a new high of $680,000.

The findings come from the latest Real Estate Institute of Queensland Market Monitor report, which reveals capital growth in Brisbane suburbs for the 12 months to March, amid the nation’s housing slump.

“Despite a nationwide trough, the property market in Queensland remains affordable and continues to show signs of sustainable growth when compared to its southern counterparts,” Mercorella said. 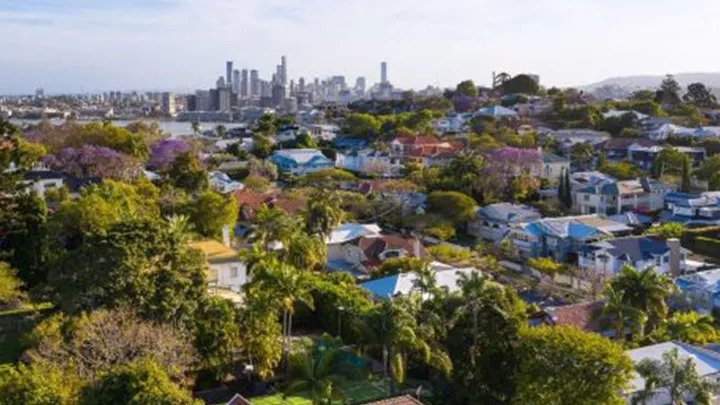 Auchenflower, which sits 2.5 kilometres from Brisbane CBD, recorded 23.1 per cent growth over the 12-month period to March this year.

Along with Northgate, Gordon Park, Hamilton and Clayfield which delivered double-digit growth for the period.

“These are areas that are in demand and have the right house at the right price for many buyers,” Mercorella said.

“And not all of those suburbs are blue chip suburbs. There are some great, affordable suburbs that are delivering outstanding growth.

“Home owners in Durack, where the median house price is $445,722, will now have an asset that increased in value by almost 10 per cent over the year to March 2019.” 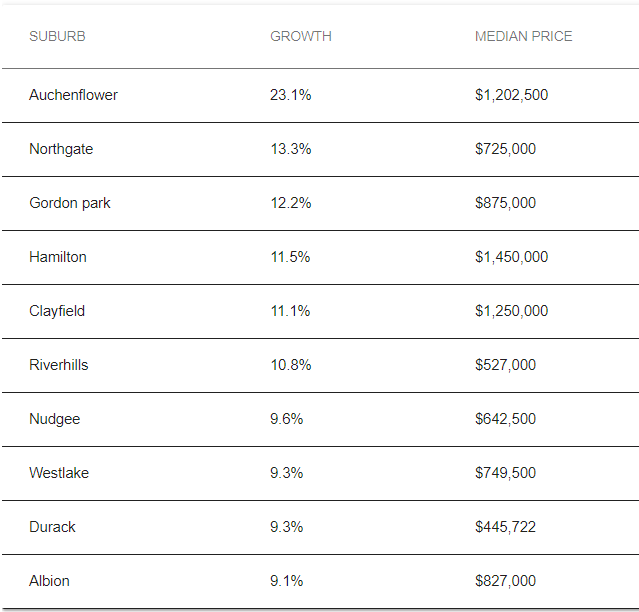 The Greater Brisbane housing market, an area that takes in the LGAs of Brisbane, Ipswich, Logan, Moreton Bay and Redland, has been relatively stable across the past 12-months, with the region recording 1.9 per cent growth for the year.

The analysis shows the unit and townhouse sector across Greater Brisbane saw price declines of 1.5 per cent. 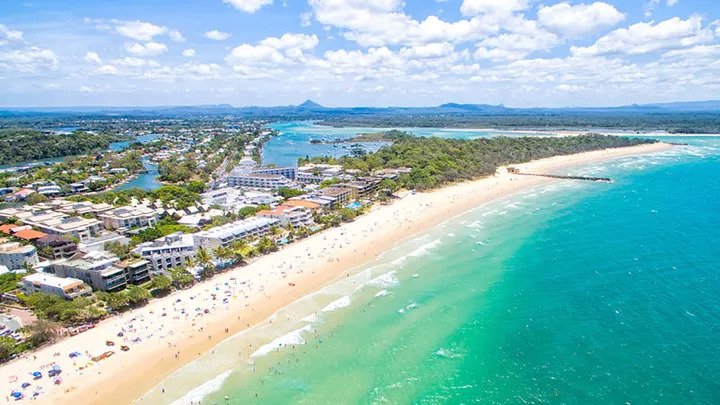 For the state, the research shows Noosa again outperformed the overall market on average, recording an annual return of 8.7 per cent for houses and 6.8 per cent for units.

“Our view is this market may be cooling in patches and certainly the feedback from local agents is that it is very patchy at the moment.”

While the Sunshine Coast LGA, which excludes the Noosa market, recorded the second-highest annual growth in Queensland at 3.5 per cent.

Could Going Solar Boost Your House Price?
Scroll to top