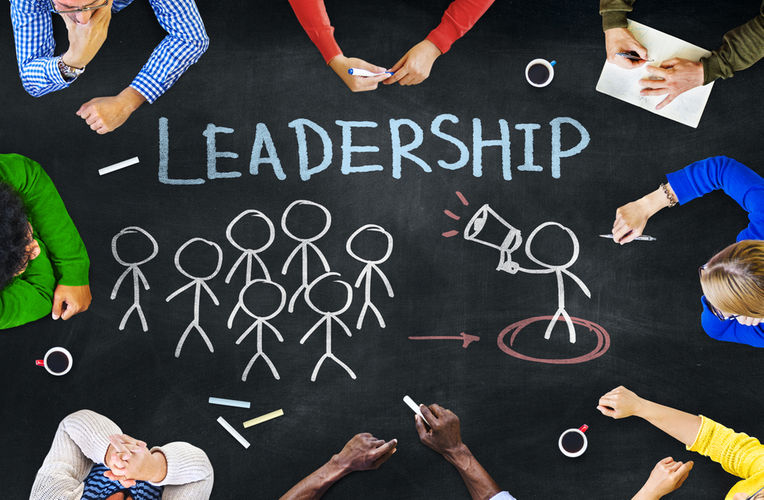 How the change in Leadership will affect Real Estate

At Madeline Hicks Real Estate, we believe that the positivity coming out of Malcolm Turnbull will have a positive effect throughout the community.

The Liberal party’s decision to elect Malcolm Turnbull as leader was highly anticipated before the next election.

The Federal Government reshuffle is one of the best steps towards putting housing affordability back on the nation’s agenda.

Turnbull’s selection most certainly secures this and his victory speech was strongly economically focussed, with him reiterating the importance of restoring confidence back into the Australian economy.

First home buyers are now, more than ever calling on the Government to take a stand against quick-fix solutions and recognise the systematic issues within Australia’s housing system.

We believe the first step to fixing any problem is acknowledging first and foremost that one exists.

With Scott Morrison replacing Joe Hockey as Treasurer, there is expected to be a huge shift in the dialogue surrounding affordability.

Mr Morrisons’ key role is selling the government’s economic policies – and he has said that the lack of housing stock and affordability were at the centre of most of Australia’s social problems.

‘More than 30 per cent of the family income is now required to meet the median loan repayments, breaching a commonly accepted housing affordability tHicks Real Estateshold’. He said

Mr Turnbull also acknowledged the problem, pointing that a reform is needed on the supply side and he has proved that he won’t settle for a Band-Aid solution.

His impact on the property market is likely to be more far-reaching than those of his predecessors.

The property industry has been quick to react to the change in leadership, with many hopeful that it will benefit the economy and in turn, the property sector.

Developer lobby group, Urban Taskforce has been quite vocal about the benefits of a new Prime Minister, claiming ‘he has a good understanding of the importance of encouraging density in our cities’.

Whilst it is too early to capture a clear understanding of the new Prime Ministers’ agenda, his own personal success in household wealth building provides some confidence that Mr Turnbull will support households who strive to achieve a self-funded retirement, which afterall is the main goal of property investors.

If the ‘sales’ message of the government improves, the economic sentiment is bound to turn around.

It is still early days, but investors should be aware of the positivity impact that a new government can bring to the Country. We saw it perfectly displayed in New South Wales with the re-election of Mike Baird.

Over the last few weeks we’ve seen the economy and buyers in general within the real estate industry being a little bit cautious. We believe that the new direction and the new leadership will instil confidence back into the real estate market. We can feel that that the market will rebound again and the economy will surge forward.