Investing in Brisbane: how you can capitalise in the thriving property market

We have been telling you about the very strong property market in Brisbane over the past few months.

A question that we are now being asked is it too late to invest into the market?

When it comes to investing it is wise to focus on looking forward rather than looking in the rear view mirror.  We know that there are many reasons why property prices should be substantially higher in 12 months as well as 5 years from now.  That is even before any renovations or enhancement that could push the value of your investment even higher are completed.

So the capital growth side of things looks good, but what about the income/revenue side of the equation?  We are finding that that rental properties in the north western suburbs are being snapped up quickly.  Even with increases of $30 or more per week.  So with demand high the rental returns are growing as well.

Brisbane has emerged as one of Australia’s best spots for investors after two major studies put it close to the top of their lists, even before the announcement that it’s the preferred candidate for hosting the the 2032 Summer Olympics.

So what are the experts saying:-

“Queensland’s upswing has accelerated over the last three moths and is starting to tip into boom territory,” says the Westpac report author, senior economist Matthew Hassan.

“Sales are running well ahead of listings, especially for houses, with stock on market down to just 3.4 months of sales in Brisbane – the long run average is five months.”

The only softer markets in the city are top- and middle-tier Brisbane units and the inner CBD. 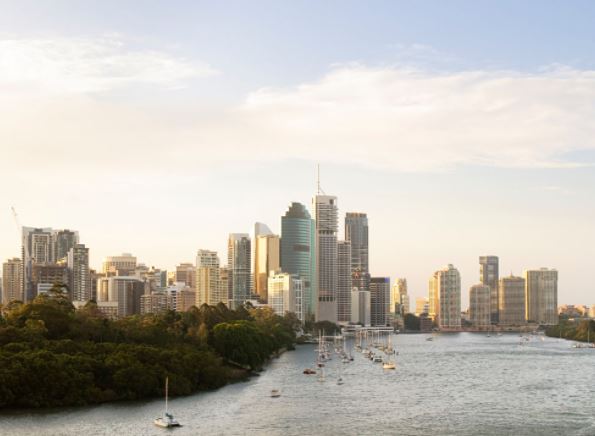 With an estimated 10% growth and low interest rates, now is the perfect opportunity to invest in the Brisbane prestige market

“Other segments are showing robust gains,” he says.

In addition, Knight Frank’s Wealth Report 2021 found Brisbane was one of the highest-performing Australian cities of the last year, behind only Perth and neighbouring Gold Coast.

It recorded growth of 2.5 per cent in its prime residential market – well above the global average of 1.9 per cent.

That dwarfed both Sydney’s year average of 1.1 per cent and Melbourne’s of 0.9 per cent.

“There’s higher demand for property in Brisbane and we’re seeing our inquiry level increasing by 42 per cent.

“There’s so much demand from Sydney and it seems almost as though the whole of Victoria is trying to evacuate up here, looking for lifestyle. With interest rates at an all-time low, it’s absolutely a great place to invest in now.”

For the prestige market, it offers great value for money. 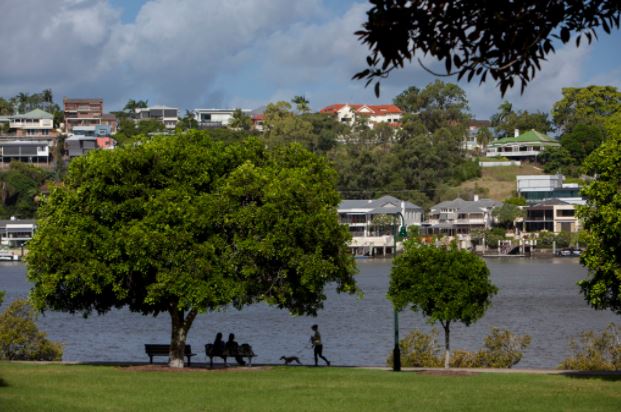 Shayne Harris, Knight Frank’s national head of residential, says “the pandemic forced many to retreat in the comfort of their homes for the best part of 2020, so it’s not surprising prime property is becoming increasingly more attractive in destinations known for their lifestyles”.

Already, first-home buyers are out in force in Brisbane, but the next stage is seeing investors rush in, believes David Notley, the Brisbane director of valuers Herron Todd White.

“A lot of house-and-land packages are being constructed to stimulate the first-home-buyer market,” he says.

“Once that’s finished, we’ll start to see the investors come back in. That’ll be the next wave.”

As more people learn about the big upswings in capital growth forecast for 2021 and 2022 in Brisbane, that will encourage the investors even more.

“While they’re looking at 10 per cent growth this year, they’re saying there could be an additional 10 per cent in 2022 – as against 7-8 per cent for Sydney and Melbourne,” he says.

“And Brisbane is a real value equation. We have people from Sydney and Melbourne coming up here in droves, in search of affordability and lifestyle, so Brisbane will be the go-to city for capital growth over the next two or three years.”

So if you are thinking about making the move into property investment now may be the ideal time.  Why not call us to discuss.

Brisbane suburbs where you may live longer

Why is Infrastructure Important for Property Investors
Scroll to top