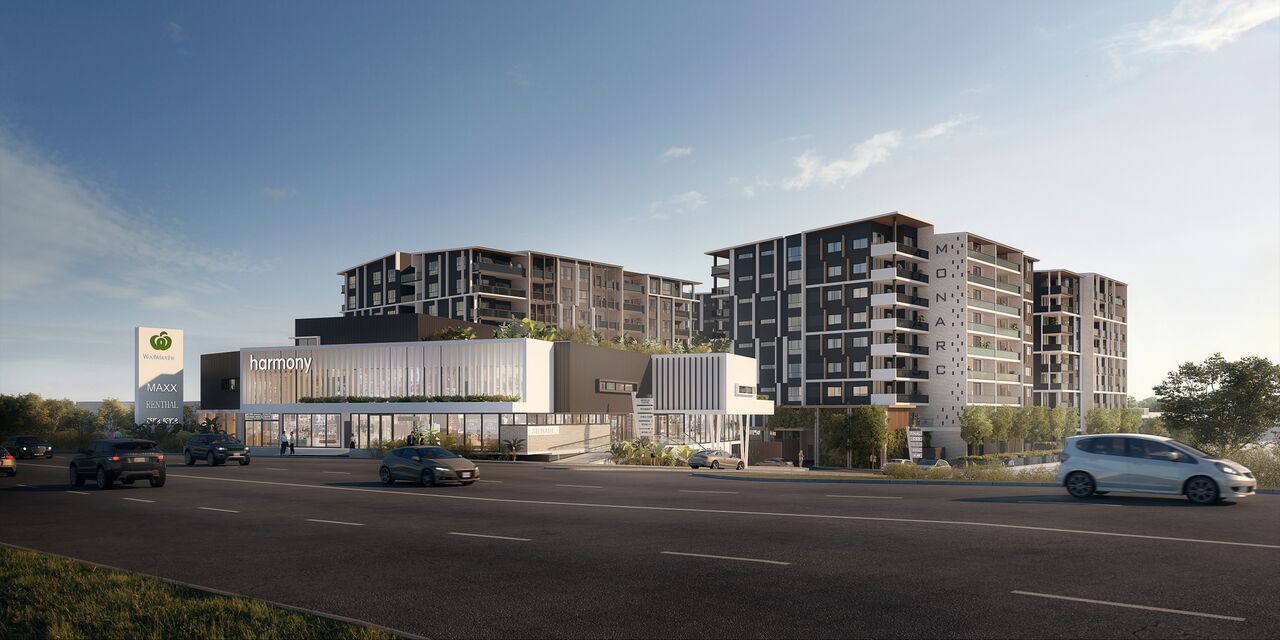 Several major residential developments planned for the Everton Park region are likely to have a massive impact on the economic future of the suburb.

The Monarc development is a multi stage project locate on South Pine Road and occupies that vacant land next to the Woolworths complex and the old Masters site.

Over the other side of South Pine Road the Silvergum project proposed by Mosaic Property group is a high end complex of 28, 3 and 4 bedroom townhouses.

Both projects will be welcomed in our suburb and will elevate the profile of Everton Park and neighbouring suburbs.

Madeleine Hick’s from Hicks Real Estate is calling for the Brisbane City Council to invest some of the dividend that these projects create for council, into the local community.

“A continuing problem is the slow progress of traffic along South Pine road especially at the Stafford road intersection.  This is a situation that needs to be improved, for the well being of locals and the commuting public.”

With the new projects coming online, it is excepted that Brisbane City Council will receive a boost of over $5 million from developer fees.

“It would be wonderful if some of the money that is generate from the Everton Park area could be spent in the Everton park region.”

The State’s peak motoring body has revealed Brisbane residents had the slowest commute time in the south east, despite only needing to travel a relatively short distance to work.

The new RACQ research, which surveyed south east Queenslanders about their daily commute, found Brisbane locals spent an average of 30.8 minutes getting to work and travelled a distance of 14.8km, at just 29.8km/h.

RACQ spokesperson Paul Turner said the data would not surprise Brisbane commuters who regularly get stuck in gridlock on their way to work.

“Across the city, it’s clear we have a congestion problem. To think it takes 30 minutes to travel a measly 15km is crazy,” Mr Turner said.

Mr Turner said all levels of government should prioritise investment in roads and transport infrastructure.

“We need governments to prioritise road projects which will enhance our network’s efficiency and safety, and by investing in key public transport projects, we’ll see an improvement to our city’s commute time,” he said.

Learn More about the Monarc development at Everton Park